The automaker had previously committed to spending a total of $11.5 billion on its electric vehicle ambitions. However, it has now decided to double that amount and extend its timeline of electrifying its vehicles till 2025.

That Tesla has so dramatically surpassed Ford to become the world’s ‘biggest’ motor company (only when measured in market capitalization) – with US$44bn Ford dwarfed by Elon’s US$805bn behemoth – reflects that this is shaping up to be a battle for the future of the vehicle industry. 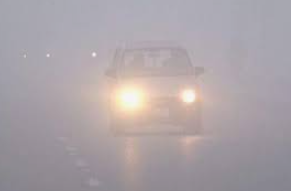 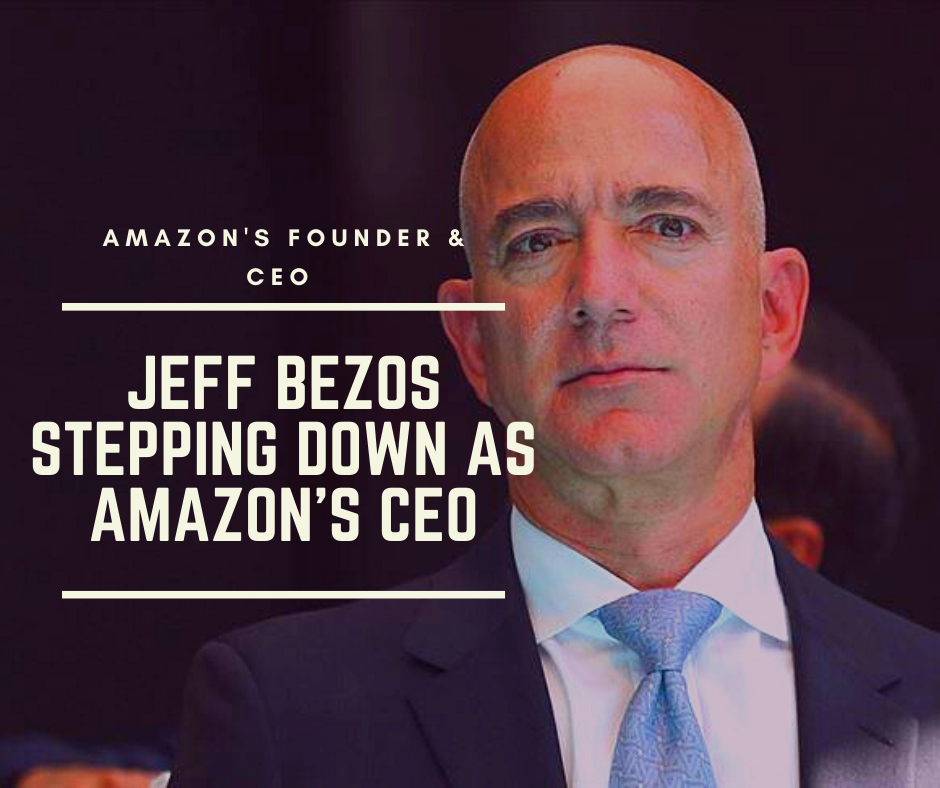 Jeff Bezos is stepping down as Amazon’s CEO

Jeff Bezos is stepping down as Amazon’s CEO coming this July. Amazon CEO said that he would step down as Amazon’s chief executive, leaving the reins of the company he created 27 years ago. In Read more… 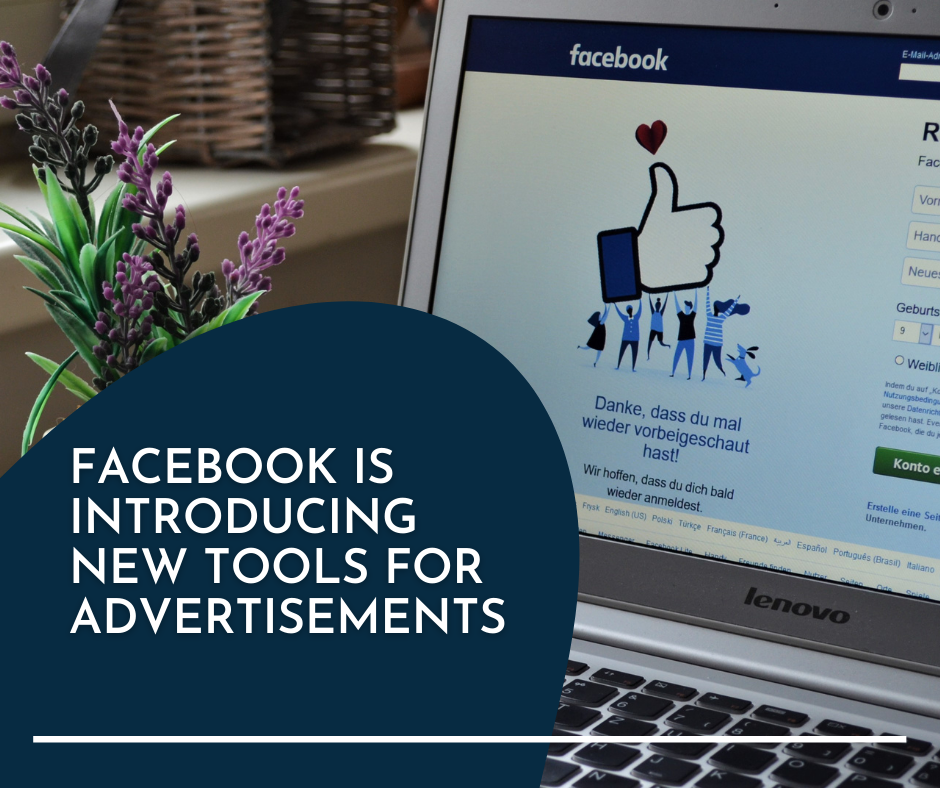